Leaf is the main organ for photosynthesis of plants, and the change of LED plants grow light quality directly affects the growth of leaves.

The leaf area of birch seedlings grown under blue light was twice that under red light, and the leaf epidermal cell area, palisade tissue, spongy tissue and functional chloroplast area were larger than those under white light and red light.

The rice seedling test also had the same results. Compared with white light, the blue light of the plant growth lamp obviously promoted the widening and growth of rice seedling leaves, increased the angle between the leaves and the sheaths, and made the leaves flat; while the red light had the opposite effect, it inhibits leaf widening growth.

However, some people think that compound light is more conducive to the growth and development of leaves. The leaf area of lettuce is larger under the combination of red, blue and green light, followed by white light, and finally red and blue light.

The study also showed that increasing the proportion of LED red light in the composite light can promote the increase of tobacco leaf area to a certain extent, but the leaf weight of the leaves decreases and the leaves become thinner.

2. The effect of LED plants grow light quality on the regulation of stomata

Stomata are channels for the entry and exit of water and oxygen, and are the portals of plant photosynthesis. Stomatal movement is regulated by many external environmental factors and internal factors, among which light is an important regulatory factor.

It was found in both monocot and dicotyledonous plants that LED blue light can promote the opening of stomata, while green light can reverse this effect. They believe that the reversible response of blue and green light to the opening and closing of air traps may be due to zeaxanthin two isomerizations.

That is, K+ passes through the power of K+ channels, thereby promoting the absorption of K+ by guard cells, resulting in a decrease in intracellular osmotic force, guard cells absorb water and expand, and stomata open.

However, under red light, the organic acid and maltose in the guard cells increased slightly, while the sucrose increased to 208% of the original within 2 hours.

3. The effect of LED plants grow light quality on the growth of crop stems

Light of different wavelengths can regulate the growth of stems by affecting the level of endogenous hormones in plants. Blue-violet light can increase the activity of indole acetic acid oxidase and reduce the level of auxin (IAA), thereby inhibiting the growth of plants.

What Kind of Light is Used to Provide Supplementary Lighting for Flowers? Status and Development Trend of LED Plant Lighting Industry In Production Is Grow Lamp for Plants Harmful to Humans? 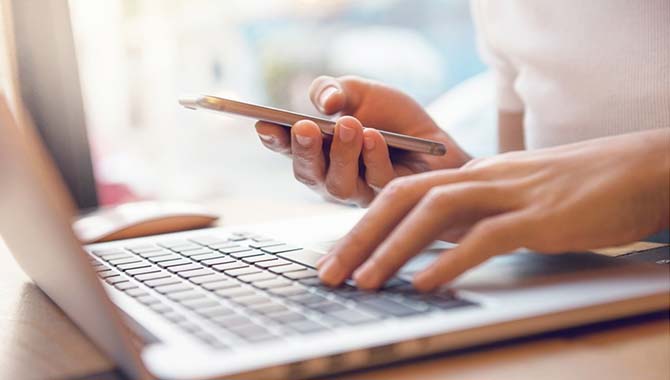 Jan 13-2023
Why the Proportion of Red Light in LED Plant Growth Lights is More Than Blue Light? Read More  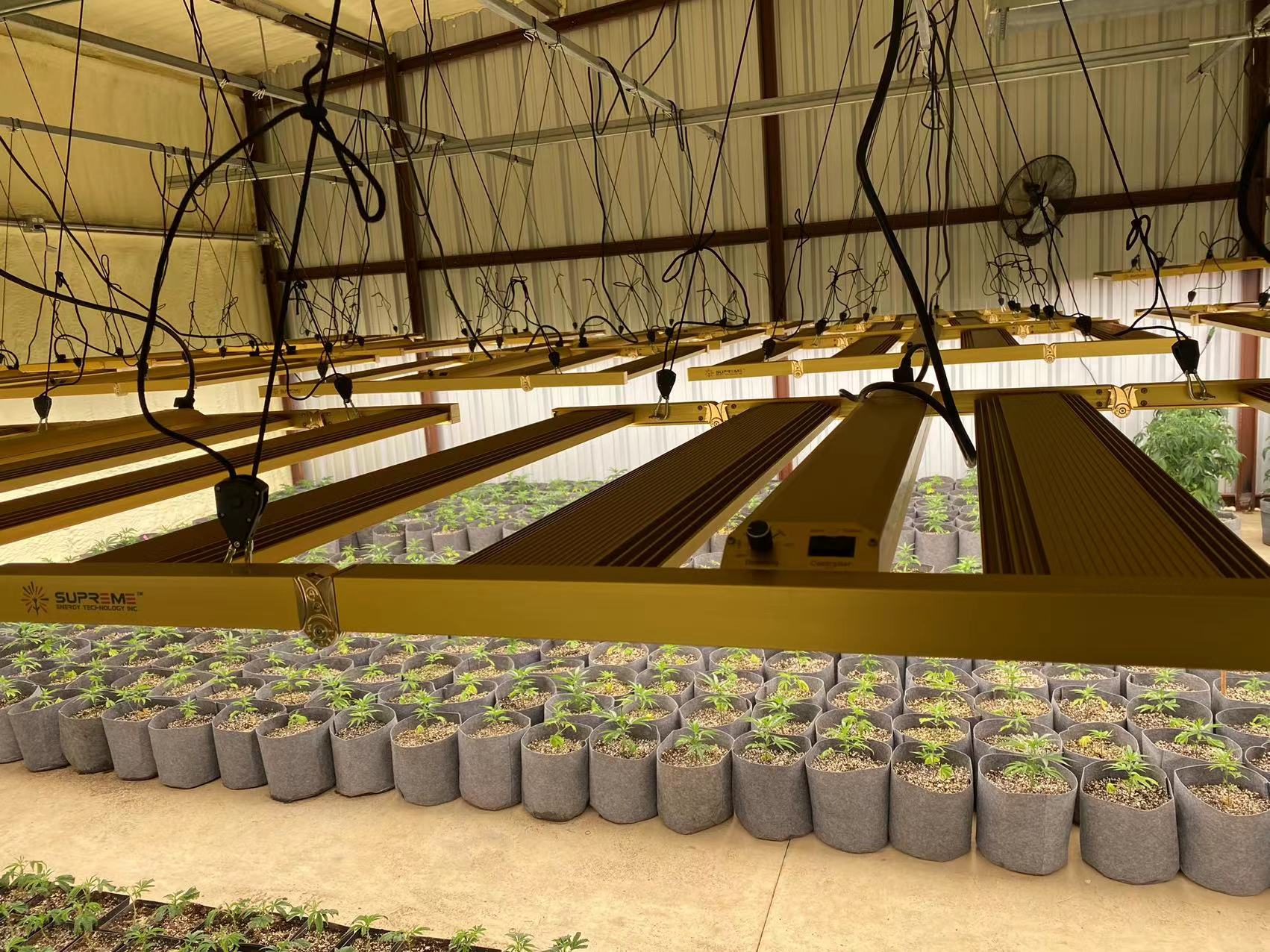 Jan 06-2023
What Kind of Light is Generally Used to Supplement the Light of Grapes and Eggplants in Greenhouses? Read More  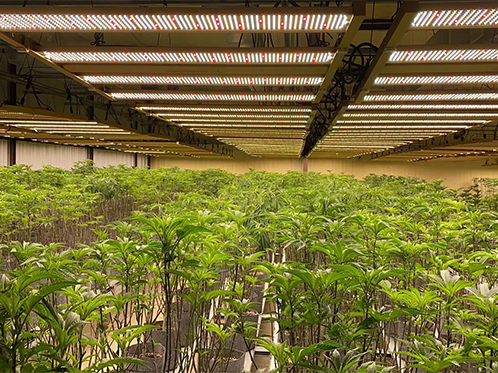 +
Get a Free Light Plan